Bred for the track but never raced, Kennedy was originally purchased in 1994 as an unstarted jumping prospect for her superior movement, big free shoulder, expressive trot, suspension and expansive, ground-covering canter. These conformational qualities allowed her to net many jumper championships on the California A circuit over a four-year show career. Her big dramatic bascule over fences caused a stir at ringside and allowed her to move easily into the preliminary level jumpers. Impressive blood of 1937 Triple Crown Winner War Admiral (Man O’ War) is brought to the forefront of this Kennedy Road xx daughter. In 1998, the decision to breed her was undertaken with the plan of returning her to the show ring. That would not happen due to the production of her first hunter prospect foal, when it was apparent that her value was in producing prospects for the show ring and she would remain in the breeding program for the balance of her life. In addition to her superior athleticism, her disposition, temperament and maternal instincts make her a stunning addition to the breeding program.

At the American Hanoverian Society mare inspection in 1998 at Glenwood Farms, the West Coast’s largest Hanoverian inspection site in the 1990’s, Kennedy was named Champion of both the inspection (mares are graded on conformation and in-hand movement) and Mare Performance Test.

Decades-long AHS inspector Barbara Richardson said of the mare, “this is exactly the type of Thoroughbred mare we always hope to see at our inspections” in pinning the mare, who bested a large field of very good warm blood mares. Kennedy ranks second for all AHS ranked Thoroughbred mares tested since 1998. She scored 8’s on rideability, impulsion and elasticity, 7.5 on the free jump, and 8 on the riding test. 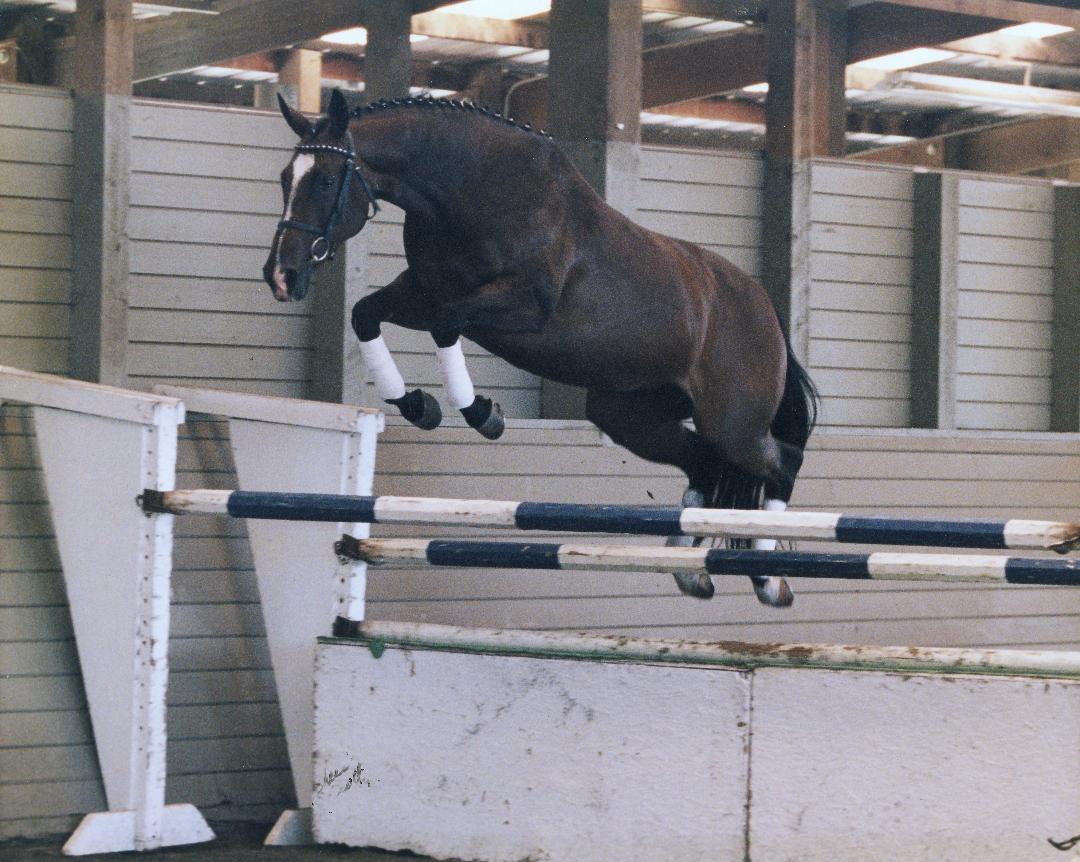 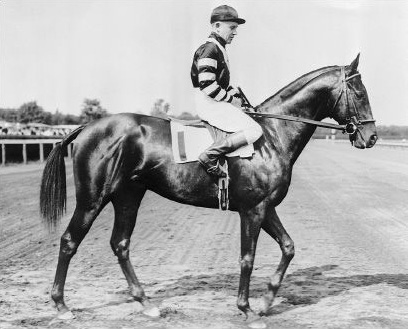 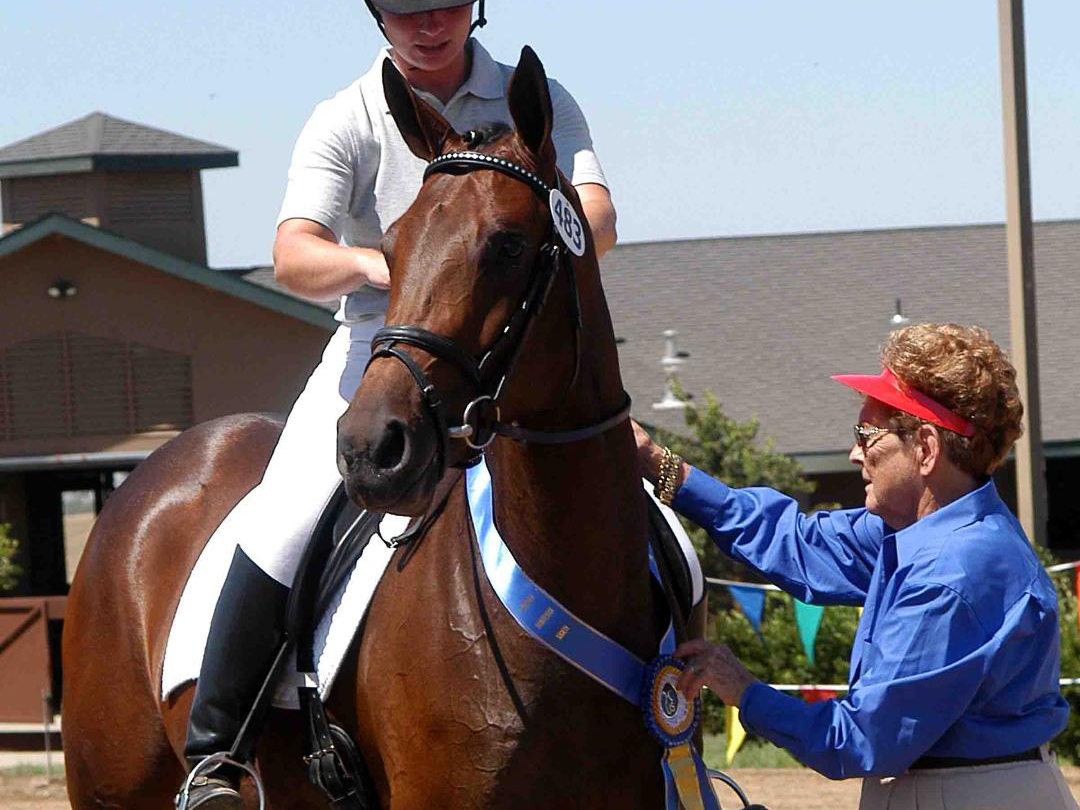 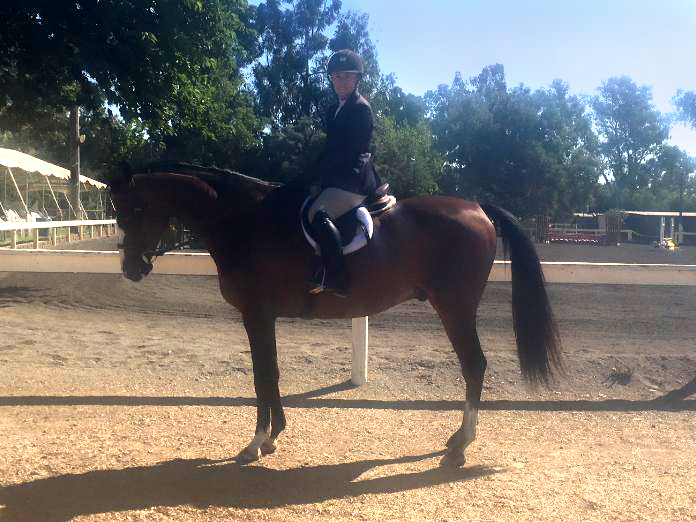 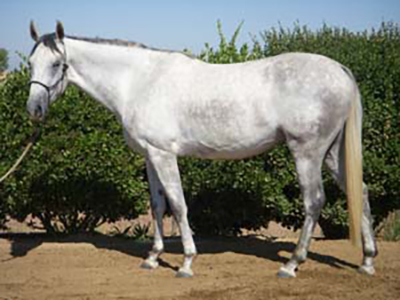 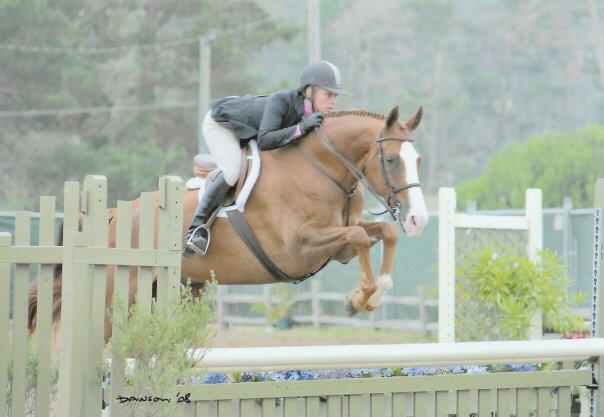 Dartanyan aka Dennis was Silverhorne’s first breeding. A lovely disposition and jump on this pretty little gelding made him a great prospect. His dam, Kennedy xx, jumped around in the preliminaries and was a sensation at her AHS inspection at Glenwood Farms in Wilton California. The mare was Champion for her in hand inspection, free jump and under saddle testing.