Aristiana has produced 4 full blooded siblings by Sir Caletto and Silverhorne was granted breeding rights to her last foal produced with Sir Caletto. They are consistently nice types and given the fact that that mare jumps as well as Sir Caletto, this is an incredible match. While three siblings are now in full training for the show circuit in California, the one remaining filly Shabby Chic remains at Silvehorne for raising and starting. 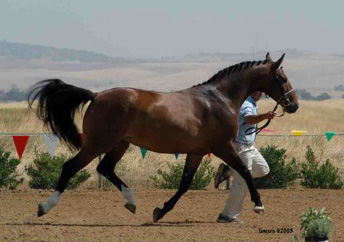 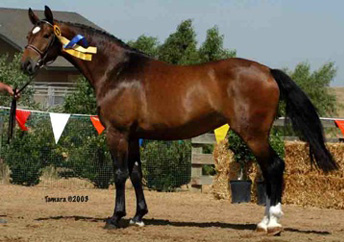 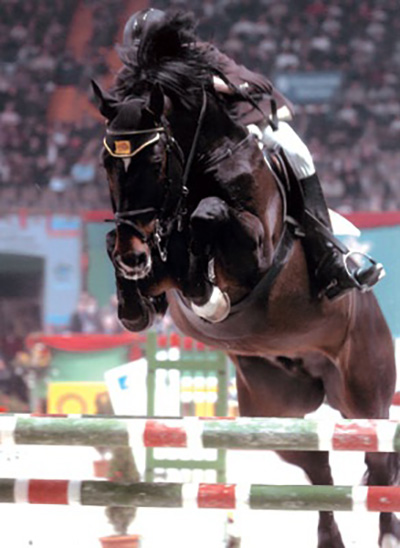 Aristiana is by the stallion Ars Vivendi, who is a proven jumper producer with a remarkable performance record.  He has three basic gaits that are “out of this world” according to his owners and the jumping talent that you expect from Holstein horses. Ars Vivendi was a Premium Stallion at his 1995 NRW Main Approval in Münster-Handorf. In 1997 he finished his stallion performance test in Neustadt/Dosse with the maximum possible score of 10.0 in the partial index for jumping.

Since then, Ars Vivendi has proceeded to win or place highly in numerous novice, elementary and medium level tests for jumpers. In 1998 he qualified for the Bundeschampionat for German jumpers and in 1999 he won the Audi Jumper Cup at the “Turnier der Sieger” in Münster. In the meantime he has won and placed in advanced level tests.

Ars Vivendi passes on his own athleticism and dynamics along with the best type values to his progeny. He has sired four approved sons: Ars Polandi, Aktion Pur, Attacke UA and Active. Some of his oldest offspring have participated in the Bundeschampionat finals for German jumpers and as of 2004, at the age of seven, have collected ribbons in advanced level. For several years now, Ars Vivendi had taken a leading position in the FN estimation of breed value statistics for jumpers. 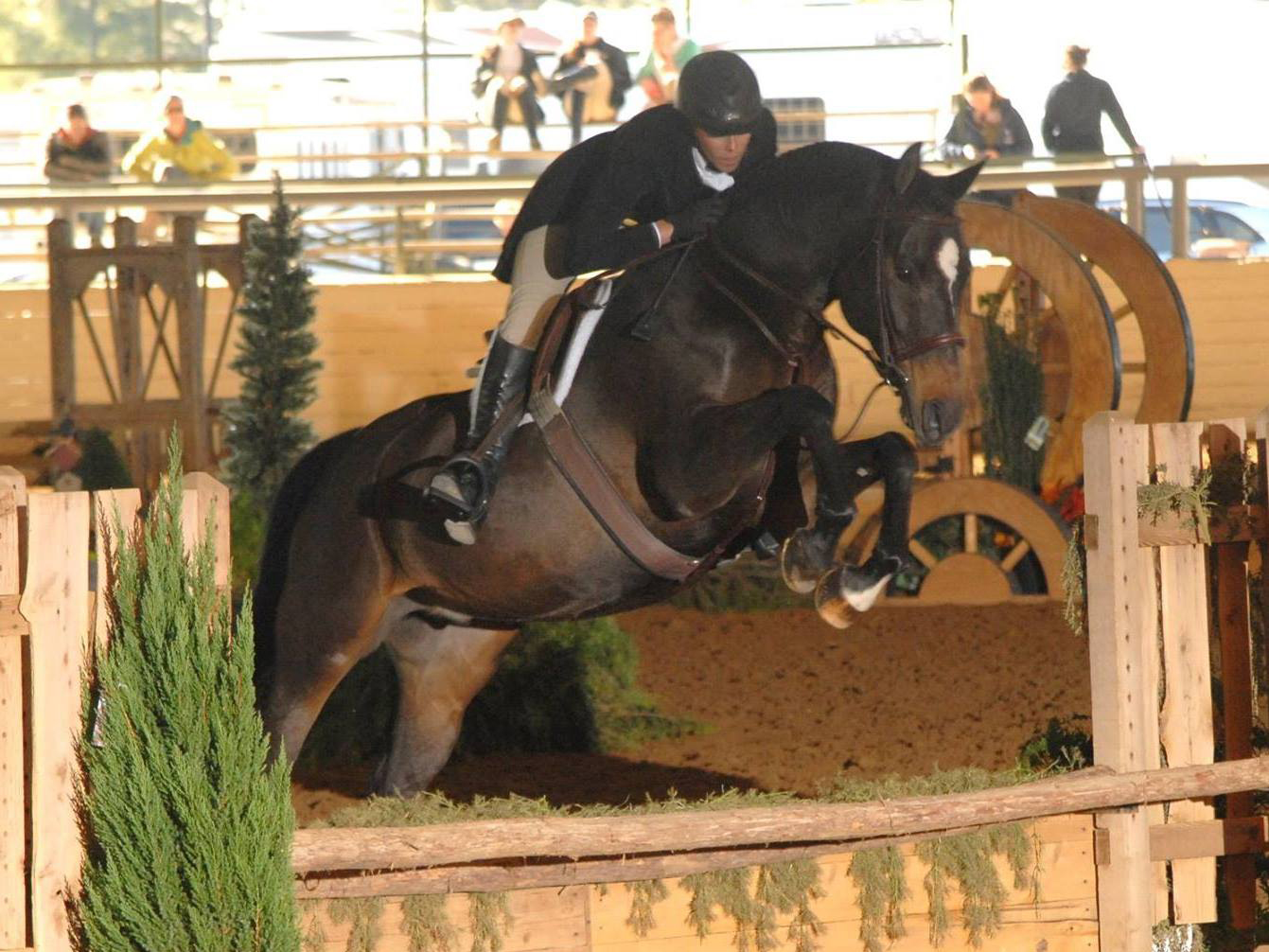 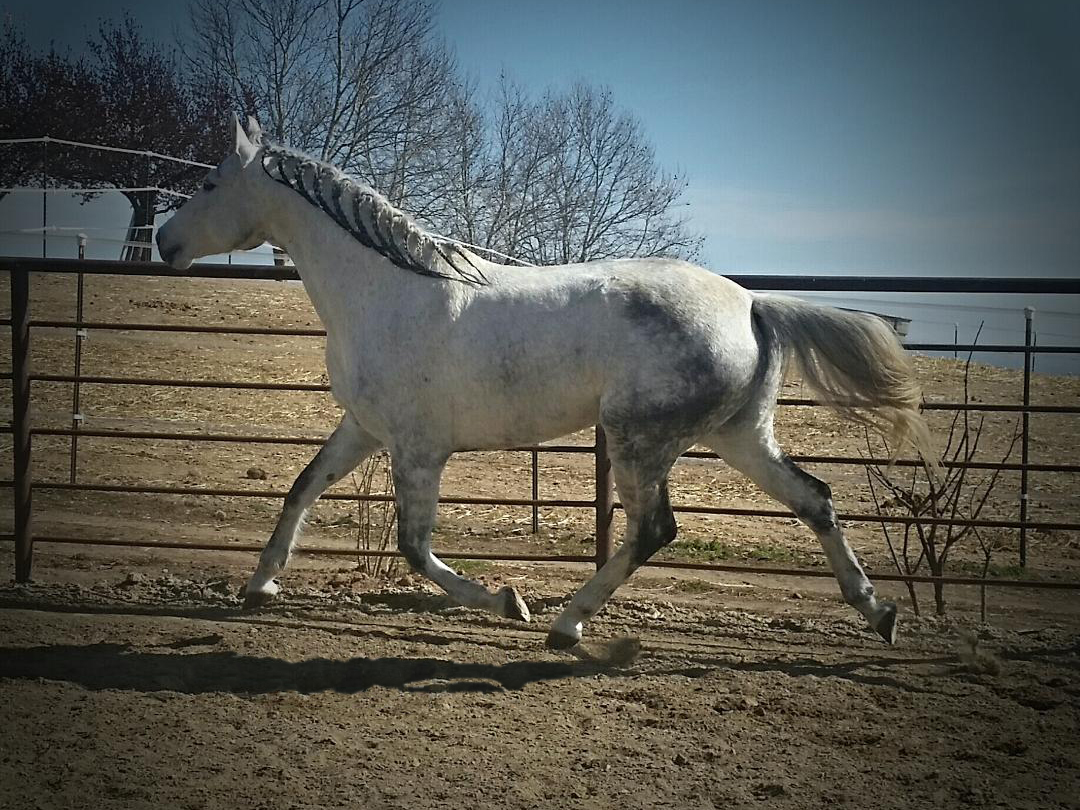 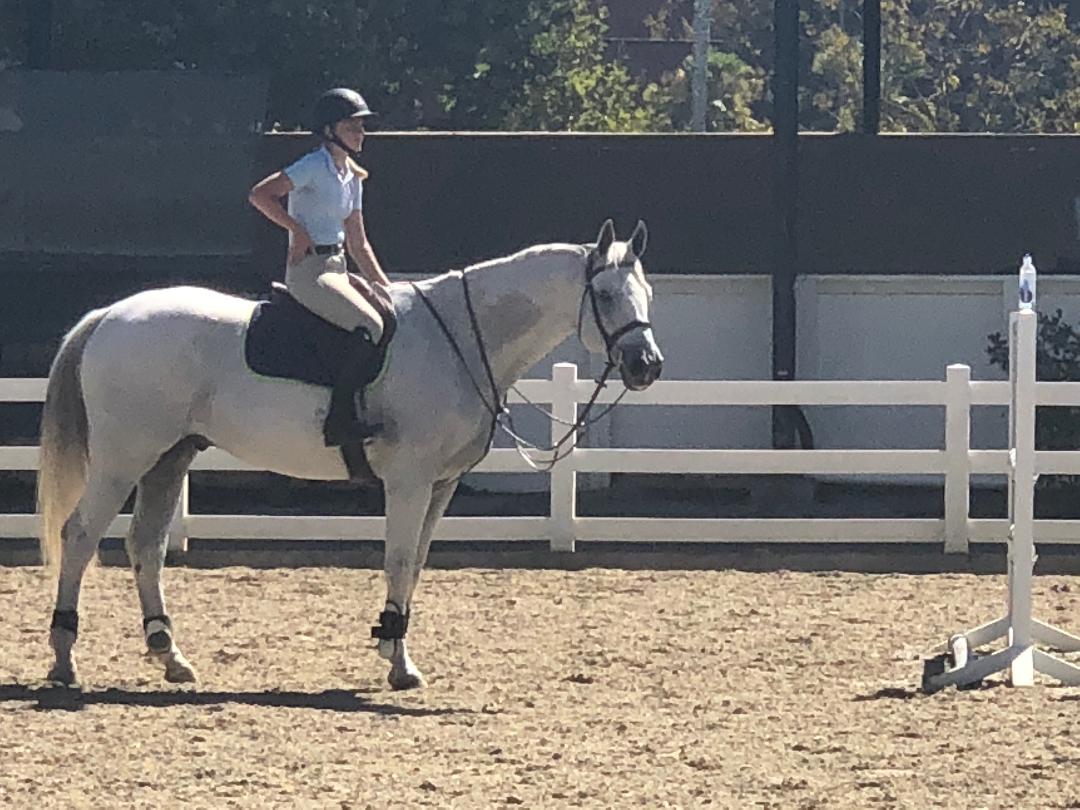