Elite Mare Dori was purchased from Glenwood Farms exclusively for the breeding program in September, 1998 and she has consistently produced top quality foals for the breeding program. Dori is a big bodied, elegant bay mare with a super disposition.  The crosses to Sir Caletto have produced lovely hunter types, Sabrina, Spider Sabich and Southern Latitude is a short list of examples.

A son, Draco Malfoy, out of a Donnerhall son Domiro was our first indicator foal that she could produce top hunter prospects. Draco, in 2004, stood on the line as a two-year old both in Arizona and in Southern California and was named Best Young Horse 10/10 times out, earning the coveted USEF National HOY 3rd place in hunter breeding. Draco sold into nationally ranked hunter rider John French’s training program.

Her foals by Sir Caletto are very typey and elegant with terrific swing, elasticity and impulsion. 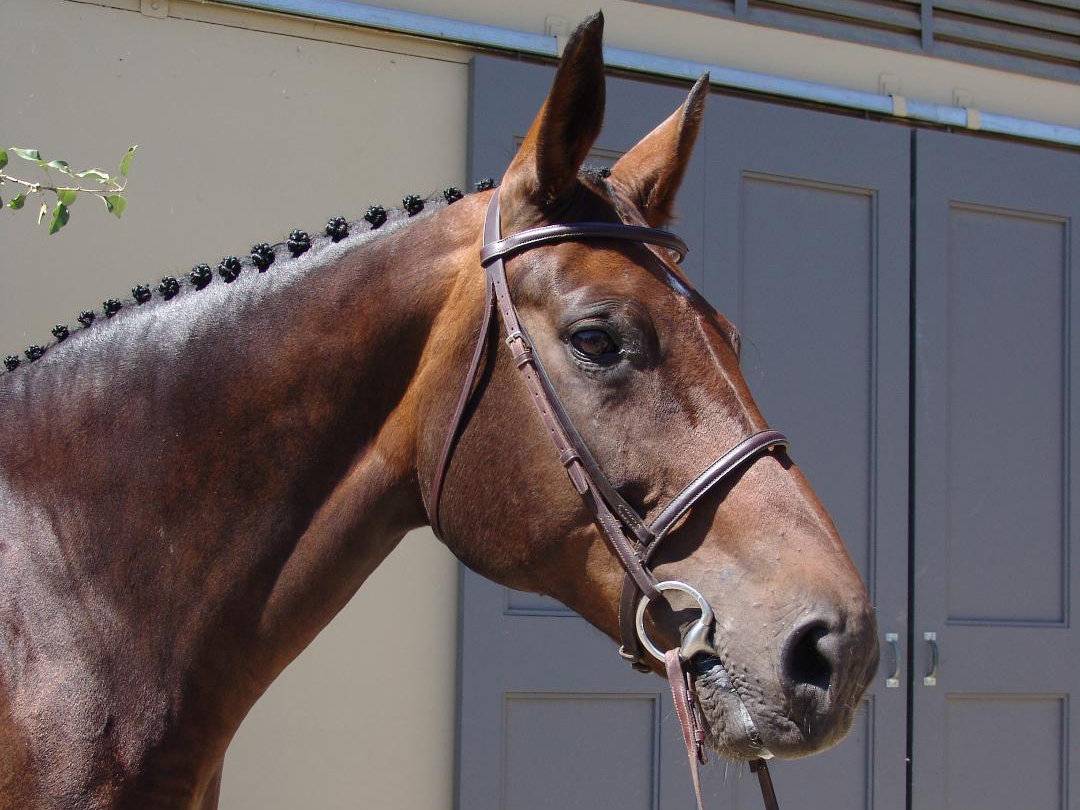 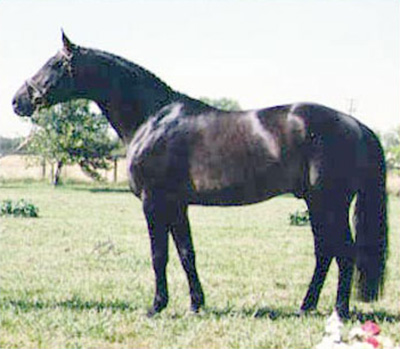 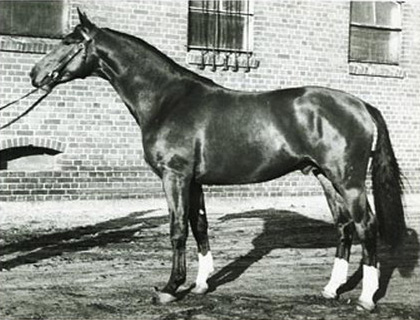 Dori is by the Elite Hanoverian sire Diamont, he himself the son of St. Pr mare dam, Babette. Dori’s mother was the much revered Tehraane, a Trapper/Cid (Cid’s breeder is the German family Crome-Sperling, still very active breeders) mother who boasts many generations of St. Pr. Mares in the pedigree. Diamont produced over 150 offspring that competed up to 4th level dressage and some well beyond while producing a fair number of hunter prospects over his 18 year breeding career. He was the first Hanoverian stud of significance brought into the USA from Germany for competition and breeding by Judith Williams Ehlers. The offspring have exceedingly good dispositions and a notablely great work ethic.

Type and movement are guaranteed by the presence of Trapper through Dori’s dam Tehraane, who produced offspring with extravagant movement that were also very sought after for competition. 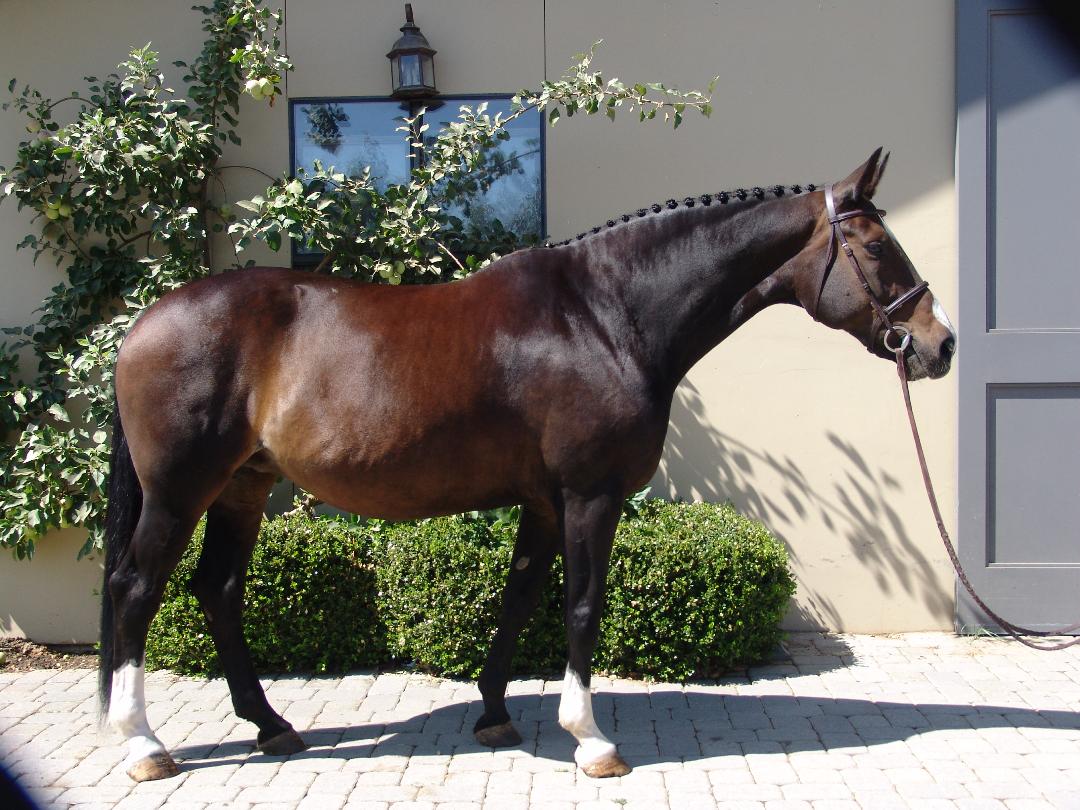 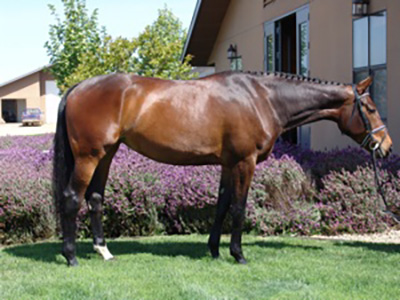 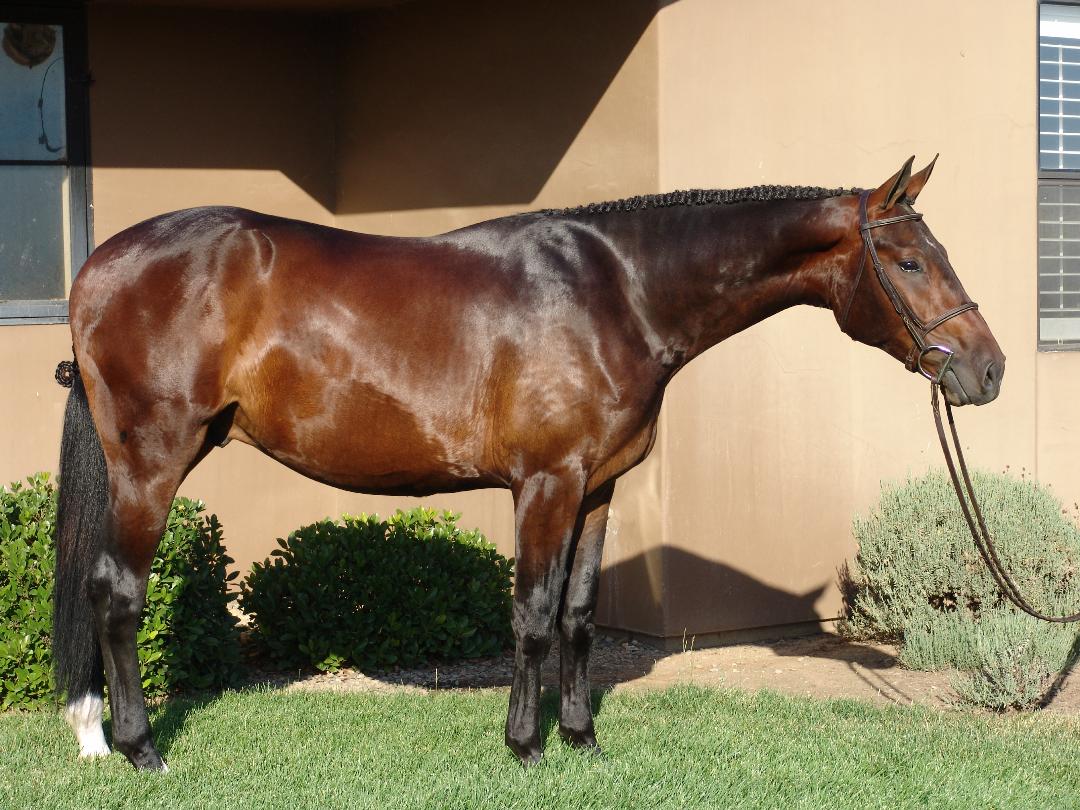 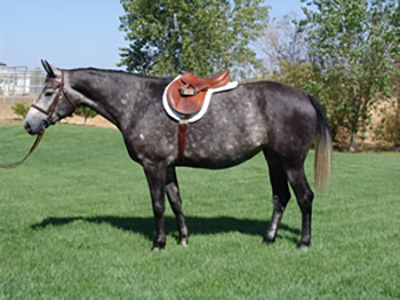 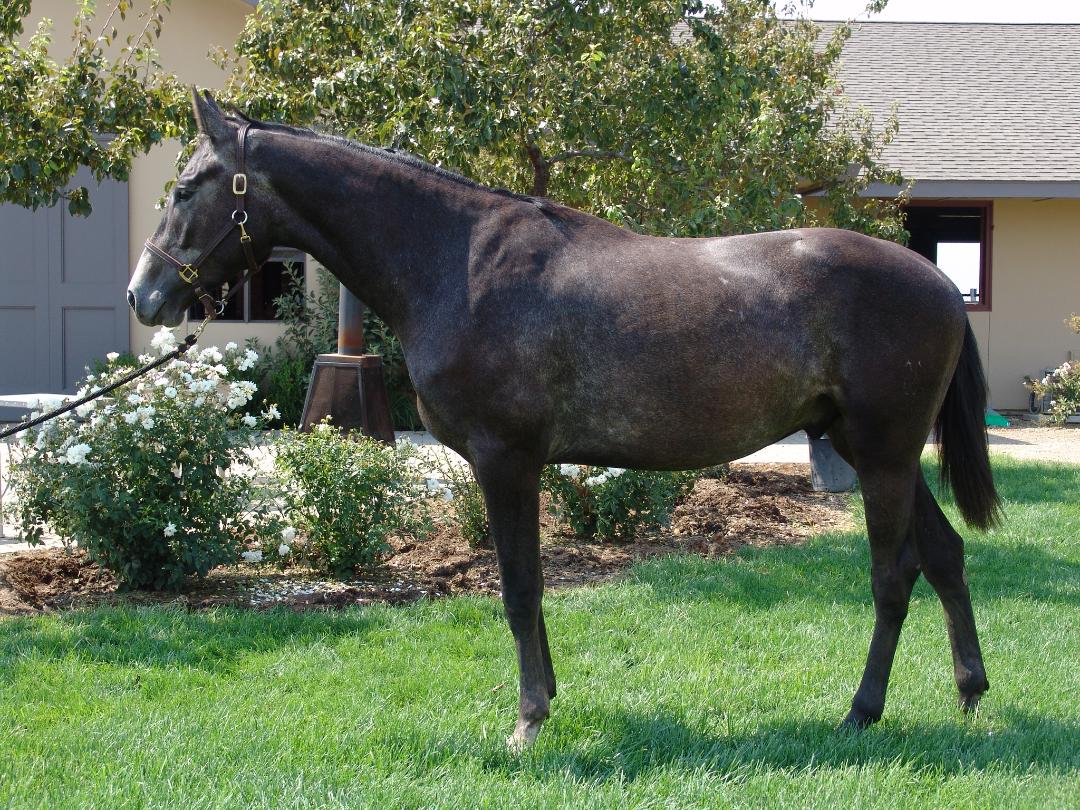 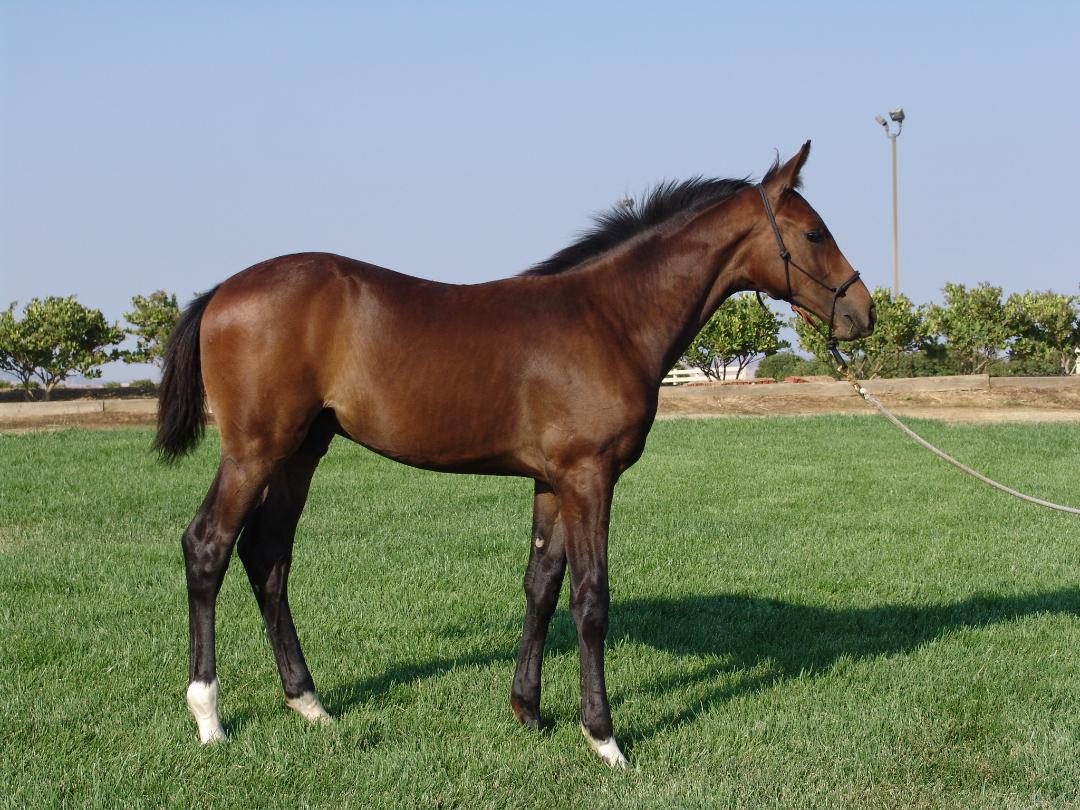